首页 › 媒体报道 › Coronavirus: in India, a traveller from China faces xenophobia and hardship as cases rise

Coronavirus: in India, a traveller from China faces xenophobia and hardship as cases rise Every winter, Du Fengyan leaves his home in Beijing to take a trip. The 35-year-old works as a technical assistant in the film and documentary division at a government university, so the end-of-year holidays are the only time he gets to travel.

Du has been to countries in Southeast Asia and the Middle East over the past decade, not to mention a 35,000km bicycle journey from China to Africa. But a recent trip to India turned what should have been an adventure into an  experience of racial discrimination in the wake of the Covid-19 pandemic

He arrived in Mumbai on January 29, a day before the country reported its first Covid-19 case in Kerala. Du had a pleasant stay for a week, but this was interrupted by the staff of his hotel suddenly asking him to leave the premises.

“I had no symptoms of the coronavirus and I was healthy. Despite that, the hotel had a problem merely because I was Chinese,” Du said.

The staff told him travellers from other countries had a problem with a Chinese visitor, and there were fears he could be carrying the coronavirus – despite Du pointing out airport authorities had screened him and cleared him to enter India. 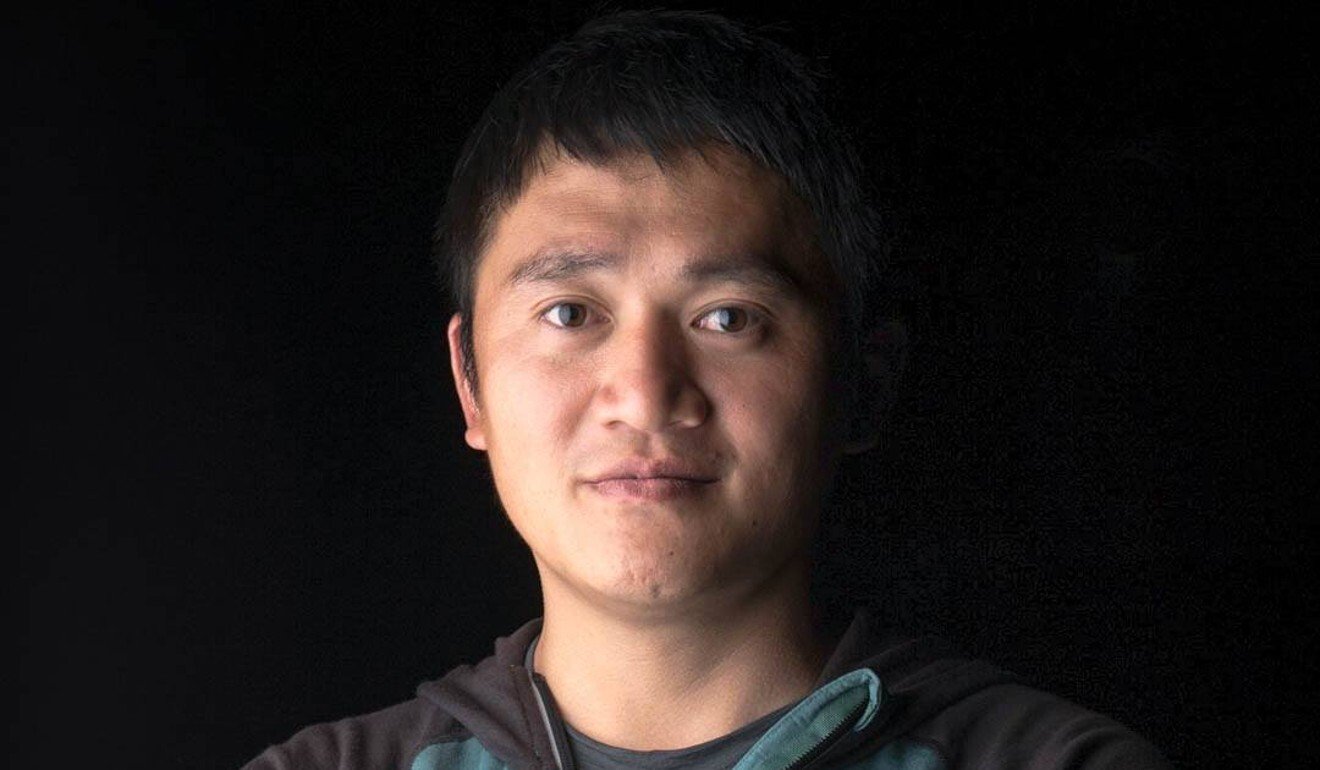 Du says he had always previously been welcomed as a foreign guest in different countries. Photo: Du Fengyan

Du moved to the outskirts of the city as getting a hotel became more and more difficult following the spread of the disease in India,

which now has almost 10,000 confirmed cases and more than 300 deaths

The discrimination he faced grew in tandem with awareness of the pandemic.

“Some people did it without realising it,” Du said. “Every time I faced such a situation, I pointed out their mistakes and left in search of a safe place.”

Deciding to leave Mumbai, he set out for Goa, thinking it would be friendly to foreigners. On his way there, he stopped in Dapoli, a small town along India’s west coast. By that time, India had around 100 confirmed cases and the world had more than 90,000.

Du met more rejection in his quest for accommodation. An experienced traveller, he had come prepared with a tent and essentials for sleeping while on the road, and set up camp close to a temple. The local priest, however, had a problem with a non-Hindu taking shelter nearby, and advised Du not to venture into the main temple area.

The more he travelled, and the more cases rose, the worse Du was treated. People even started calling him “coronavirus”.

“It was a racial slur. Only when I called it wrong and warned them did they stop,” he said, adding that this was the first time he had experienced this form of discrimination in a decade of travelling outside China.

Du also came to realise that his countrymen around the world were facing similar problems, with reports of a Chinese woman in San Francisco having been spat on, yelled at and attacked while going to a gym, while a Singaporean student of Chinese ethnicity was beaten up in London.

On March 16, he moved from Goa to Karnataka and was screened at the state border. A budget hotel that had accepted him as a guest later asked him to check out after realising he was Chinese.

This time, however, Du lost his cool. He was adamant he would fight back and resist the bid to evict him. “When I refused to leave, they called the police and their attitude was no different. I stood my ground and they agreed to get me tested for Covid-19.”

The police took him to a nearby district hospital at midnight, where he was tested and given a medical certificate stating that he did not have Covid-19.

The next day, he had no choice but to set up his tent at a gas station. He even had to use his martial arts skills to ward off a young man who tried to mess with him at night.

Du has since to found a place to stay in Bangalore, taking shelter at the home of a Chinese national who is renting a house in the city.

He has been stuck there since March 19, under the national lockdown, and now wonders when he will be able to travel back to China as flights have increased five to eight times in price.

“I was always welcomed as a foreign guest in different countries,” Du said. “But this time, the pandemic has changed the minds of people for worse – not just in India but across the world.”