GUANGZHOU, April 25 (Xinhua) -- The fighting spirit of a boxing champion, a hip-pop band from a slum, a robber-turned film director, and more untold African stories are presented to Chinese audiences by an amateur duo.

Their short films are being displayed at an exhibition during China-Africa Economic and Culture Week in the southern city of Guangzhou between April 20 and May 3.

Du Fengyan, director of the films, has traveled across 13 African countries so far, with an ambition to depict real life Africans and break long-standing stereotypes.

Du, 32, first set foot on the continent six years ago as a cycling tourist. From the Suez Canal to the Cape of Good Hope, Du was bombarded with warm greetings.

"Those days and people always linger on my mind," Du recalled.

Du said he was touched by the African people, fascinated by their diverse culture, and had a sense of deja vu in Africa -- born in the 1980s, he witnessed radical changes in China, and believes a similar story is unfolding in Africa.

"I want to capture those lingering figures and record this changing process, based on the shared feelings between African and Chinese people," Du said.

During his first trip, he met Qi Lin, a freelance photographer and, like him, a huge fan of African culture.

With little filming experience, they started a program of photography and documentary in 2015, focusing on ordinary Africans.

Qi had worked for a Chinese company in Kenya for five years and had connections there. In June 2016, he learned that his Kenyan friend and boxing coach Michael Odhiambo was going to fight a farewell match, and they decided to film it.

It was their first time to enter Kibera, the largest slum in Kenya's capital Nairobi.

"Michael grew up in Kibera and became a boxing champion. He fought so hard to protect and support his family," Du said. "But what intrigued us most was his effort to help kids in the slum."

The local hero initiated a project called "Champion of Kibera." He coaches boxing, helps dozens of children back to school, and even supports one of them to study in China.

After the shooting, Odhiambo introduced a hip-hop band in Kibera to the duo, and the band later introduced other friends to them.

Story by story, the lives and dreams of grassroots Africans, rarely seen in mainstream coverage, surfaced in the program.

"Life is hard and dragging them down, but they don't want to fall. They're fighting, with the beautiful things in life such as music and dance," Du said.

Besides the exhibition, the duo's work can be viewed on Chinese television, video-streaming sites, social media, and a live webcast on popular news apps.

Many contributors to the exhibition are businessmen and former Chinese expats in Africa, volunteering to promote mutual understanding between China and Africa.

"We've met many young Chinese like them in Africa," Du said. "At first it was the engineers that went to Africa, then the businessmen, and now you will find people from all walks of life, and usually well-educated. Communication is more frequent and in-depth than it used to be."

In Du's opinion, China and Africa have a shared memory of suffering, from war, poverty and colonization, but they can also share a prosperous future.

"The popularity of Chinese commodities in Africa has proven its market potential to the whole world," Du said. "This continent has a population of 1.2 billion and the majority of them are young. The economies in some countries are booming. African youth are expecting a different future." 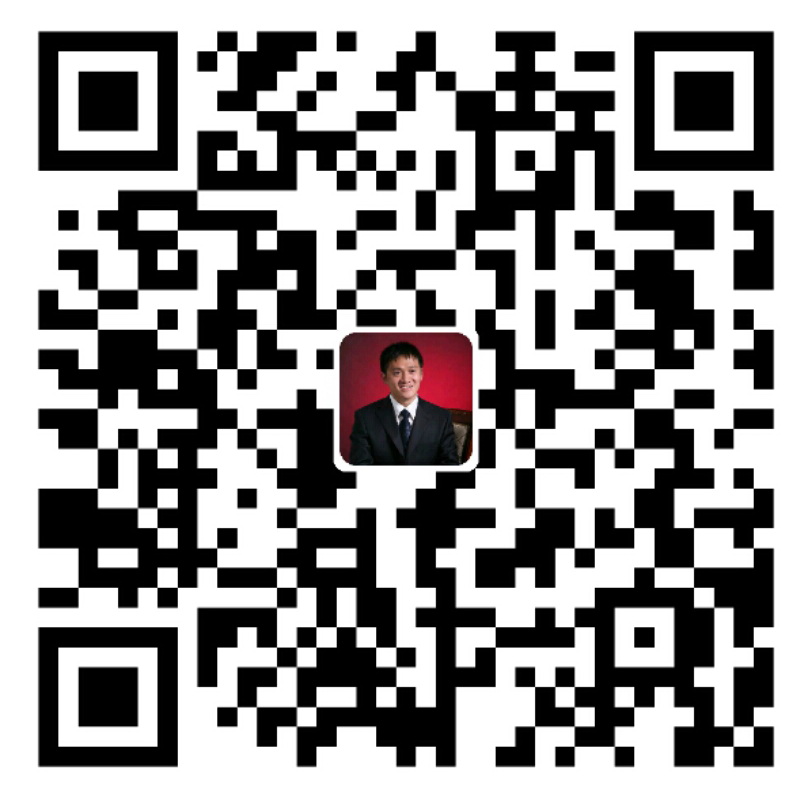 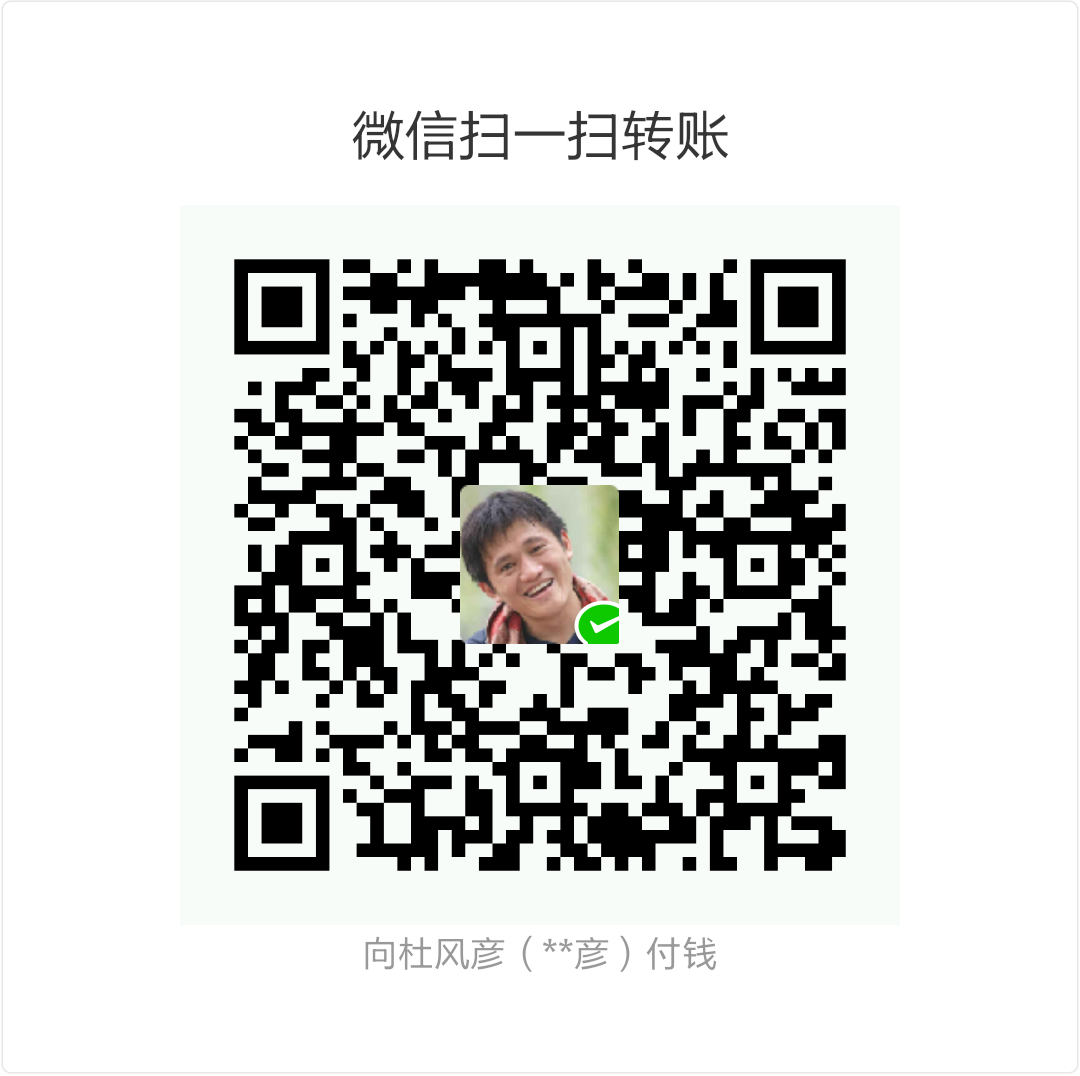